Overweight and malnourished the paradox of obesity

You are here:
Genomic Medicine 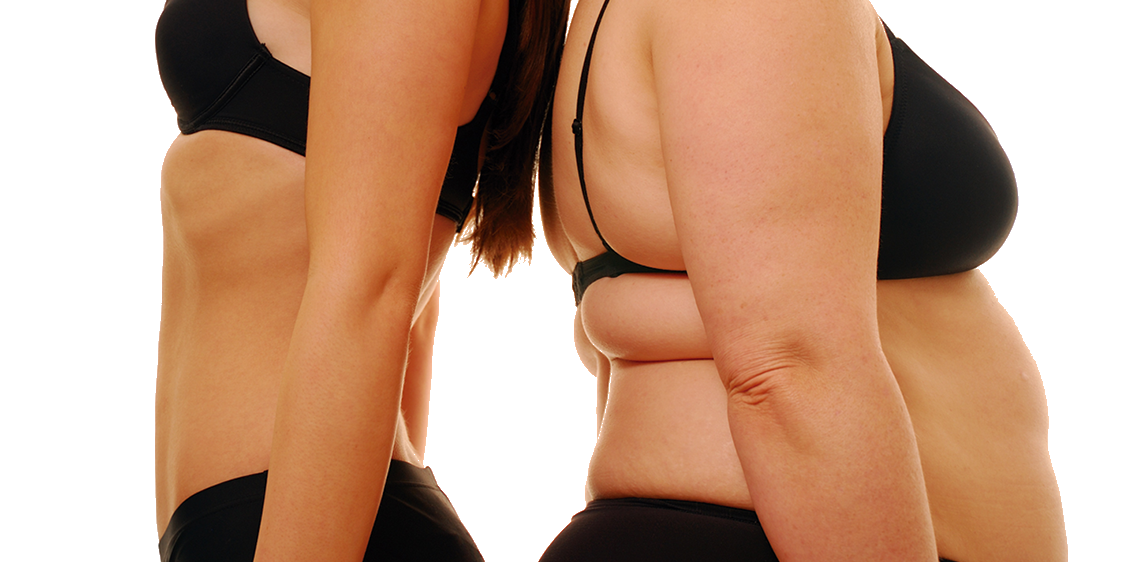 To start monitoring my health pending my nutrigenetics response, I did a blood test to see my general health status. The results for me were generally good, but it did come out a bit under my hemoglobin. Which I was told could be an iron deficiency or also known as anemia. and I said to myself “What? Overweight and undernourished. ” It’s a paradox, is not it? I eat a lot of food, but I still lack essential nutrients. One does not necessarily associate overweight or obese people as malnourished, but it is an unfortunate reflection of the cheap processed foods that are often consumed in countries like ours.

People often think that malnutrition due to lack of food. But I also learned that people who do not eat the right foods can be malnourished. therefore, malnutrition not only refers to scenarios of malnutrition (as in not enough calories and nutrients), but also situations of overnutrition and therefore of overweight / obesity. Malnutrition also refers to the number and types of nutrients you eat, specifically: total calories, protein and micronutrients (vitamins and minerals). In addition to that, one can simultaneously have overweight / obesity and malnutrition due to deficiencies of vitamins and minerals from poor food choices.

What hurts us the most is what we like to eat

To make an analysis of why some people may be overweight / obese but also malnourished. I started thinking about typical food tacos, sopes, chimichangas, cakes, tamales, fried fish, mole, cochinita, carnitas and barbecue. All typically dense in calories but virtually devoid of essential nutrients. and even worse all the street food that includes fast food like hamburgers, hot dogs, pizaa, etc.
Looking at the research carried out for the government’s dietary guidelines 2015-2020 shows people who consume too many calories (not surprising given a good part of Mexicans are overweight / obese) and about 75% of the population has a diet that is low in fruits and vegetables, foods rich in micronutrients. And I really include myself in this statistic, I do not consume enough micronutrients. We found the root of the problem, We do not eat enough vegetables and fruits.

If we are not eating the right foods, then what are we eating?

As already mentioned, Mexicans eat more than enough refined grains and one of the biggest concerns is that 1/5 of this comes from desserts and sweet snacks. The majority (70%) also consumes more than the recommended intake of added sugar and much of this comes from soft drinks (47%) and new desserts and sweet snacks (31%). These dense calorie foods contain little nutritional value.
This pattern – high consumption of dense calories and nutrient-poor foods – is repeated in many other countries. This is not only a problem in developed countries, but is also happening in developing countries where there are increases in the availability of cheap food, low in calories and nutrients, simultaneously on food and under nutrition of newly urbanized populations.

Malnutrition + Obesity What is the problem?

The coexistence of malnutrition along with obesity, as a non-communicable disease related to diet. It can have serious negative consequences for health and has been related to type 2 diabetes, cardiovascular diseases, increased mortality and, therefore, reduced life expectancy.
Some of you might be saying “well, those are consequences of being overweight / obese anyway, so how much more of a difference does malnutrition make?” Since overweight / obesity is such a frequent problem, the fact that may coincide with malnutrition is a condemnatory accusation of the average person’s understanding of food, obesity and malnutrition. But the reality is that this situation is not normal, nor overweight, nor malnutrition and both have negative consequences on your health. No matter what is common, it is not normal and should not be accepted as such.