You are here:
Medicina de Precisión 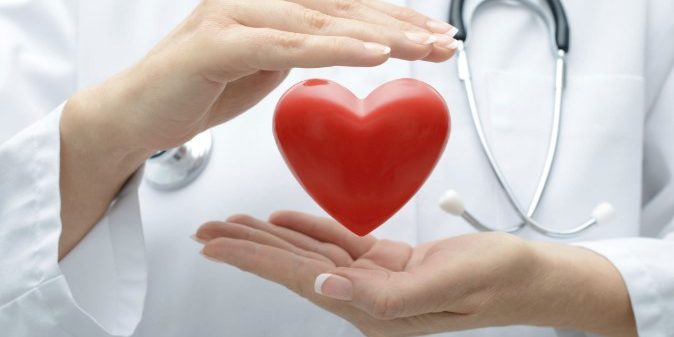 Adapting the drug to your patient’s dose

This genetic study allows to identify patients in whom a certain treatment will not be effective or may have a high risk of adverse effects.

The study is indicated:

How is the test performed?

The study is performed on a DNA sample, obtained from peripheral blood, saliva or oral mucosa cells.

There is great variability in the way in which patients respond to medications and in the symptoms attributable to their toxicity.

The variability depends on several factors such as age, sex, liver and kidney function and also genetic factors. Pharmacogenetic studies study the genes that influence the activity, metabolism or transport of a drug, in order to identify the genetic polymorphisms that cause the variability of the effect.

The pharmacogenetic study of a patient allows the most appropriate selection of the drug and the indication of the correct dose, achieving a more effective and safe therapeutic approach, since it avoids the appearance of side effects, thus reducing the associated costs.

Pharmacogenetic information is being progressively incorporated into the development and validation protocols of new drugs and the information that accompanies many medications. At this time, more than 10% of the drugs approved by the FDA contain personalized information on pharmacogenetics.

The Genolife laboratory has specific pharmacogenetic analyzes of cardiology in the form of a panel and they are also available as individual analyzes for different drugs:

What is the test based on?

The test analyzes polymorphisms that confer variability to the enzymes that metabolize various drugs used in cardiology. A large majority of these drugs are metabolized by enzymes of the Cytochrome P450 (CYP450) group. In several of these enzymes (CYP2D6, CYP2C9 and CYP2C19) polymorphisms that confer variability in enzymatic activity have been identified (See table).

p-Prodroga (to active form depends on enzyme).
According to the genotype and regarding the profile we can distinguish the following groups:

This test analyzes only the variants mentioned, so the possibility of an intermediate or slow metabolizing phenotype due to other variants of these or other genes, not included in this panel, is not excluded.
The test does not replace clinical and therapeutic monitoring. In the case of dicumarinics, it does not replace the periodic control of coagulation time and INR.

Ask about the molecular diagnosis of thrombophilia and pharmacogenetic study of Dicumarinics using Mutations Panel.

Overweight and malnourished the paradox of obesity
11 June, 2019