You are here:
Genomic Medicine 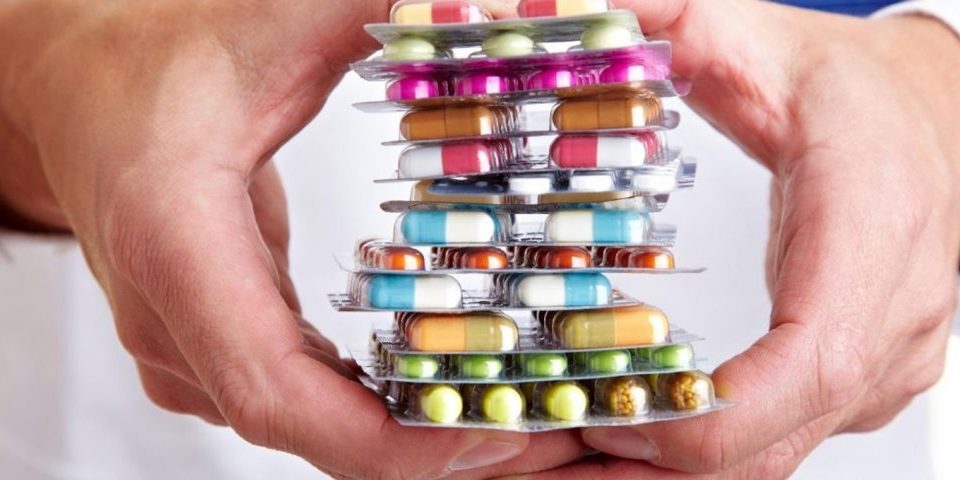 ADAPTING THE DRUG AND ITS DOSE TO THE PATIENT

There is a great variability in the way in which patients respond to drugs, in the appearance of side effects and in the symptoms caused by the toxicity of the drugs. The variation depends on factors such as age, sex, liver and kidney function and genetic factors. The use of psychopharmaceuticals (antidrepressants and antipsychotics) is an area in which the response is extremely variable. In fact, between 30-50% of patients do not respond satisfactorily to psychotropic drugs.

In the case of antidepressants, 30-40% of patients do not show a significant response to therapeutic doses at the start of treatment, while 60-70% do not achieve complete remission.

An incomplete response means a longer period of income and an increased risk. Therefore, the early identification of responding patients is very useful both from a clinical and economic point of view. The appearance of side effects, which can negatively affect compliance, is estimated between 40-90% of patients. The prevalence and severity of these effects depend on interindividual genetic variations

Most of these drugs are metabolized by two enzymes of the cytochrome P450 (CYP450) group – CYP2D6 and CYP2C19. Genetic alterations in the genes that encode these enzymes originate a variability in the response and form of action of these drugs. The characterization of genetic variants allows the identification of patients in whom a certain treatment will not be effective or have a greater risk of toxicity.

For its part, cytochrome P450 2C19 (abbreviated CYP2C19) participates in the metabolism of several important groups of drugs including proton inhibitors and antiepileptics.

Genetic polymorphism has been found in the expression of CYP2C19 in approximately 3-5% of the white population and between 15-20% of Asians, these individuals being poor metabolizers without CYP2C19 function.

The variability of CYP2D6s in slow metabolizers is approximately 6% to 10% in the white race, 2% in Asians, and greater than 10% in the black race.

Ultra-fast metabolizers appear most frequently in the Middle East and North Africa.

On what is the Test based?

The test analyzes the polymorphisms that confer variability to the activity of the enzymes that metabolize some antidepressants and antipsychotics. The test detects the alleles: CYP2D6 * 1, CYP2D6 * 4, CYP2C19 * 1 and CYP2C19 * 2.

They represent the ‘normal’ population, the doses usually used being adequate.

Slower metabolization in which a lower dose and higher frequency between doses is indicated. In the case of a prodrug, an alternative drug that does not depend on this enzyme or the use of higher doses will be more suitable.

They have a higher risk of side effects by reducing the elimination of the drug. The initial dose should be about 50% of the normal dose and its effectiveness should be monitored more frequently.

The slow metabolizers of the CYP2D6 enzyme have a low tolerance to tricyclic antidepressants and Venlafaxine. In these patients, the use of non-CYP2D6-dependent drugs such as citalopram, escitalopram, mirtrazapine and sertraline is better. They also have little tolerance to adverse reactions and some antipsychotics.

The slow metabolizers of CYP2C19 enzyme have little tolerance to tricyclic antidepressants, citalopram, escitalopram and sertraline. In these patients, the prescription of fluvoxamine, mirtazapine or paroxetine is safer.