You are here:
Genomic MedicineSin categoría 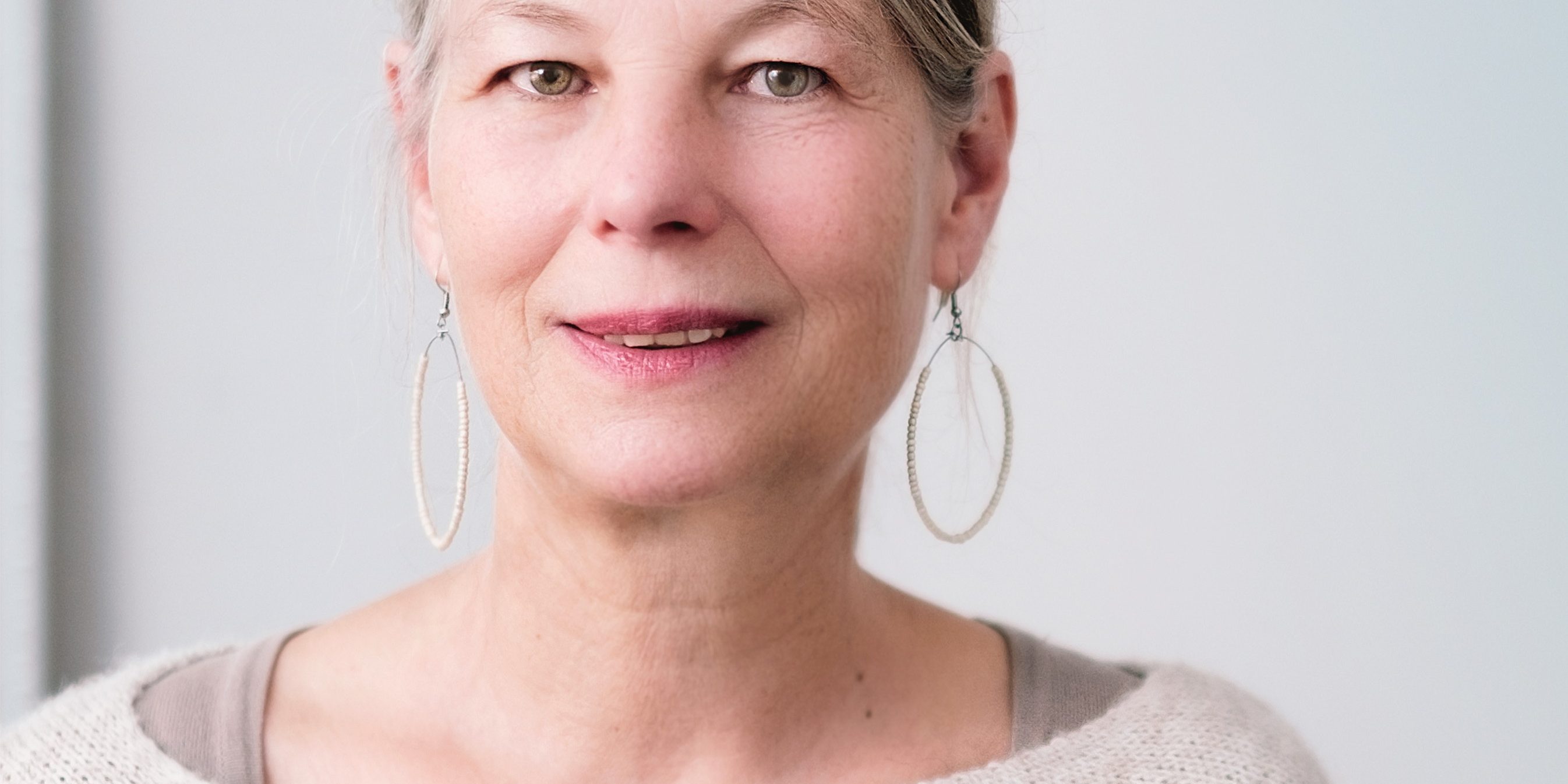 Test for evaluation of treatment in breast cancer

Before carrying out tamoxifen therapy for breast cancer, it is important to consider the possibility of carrying out a genotyping study of cytochrome enzymes involved in tamoxifen metabolism in order to determine if the patient will really benefit from the therapy, otherwise It will be necessary to look for an alternative such as aromatase inhibitors.

There is sufficient epidemiological and experimental evidence that implicates estrogens in the etiopathogenesis of breast cancer. Some studies have shown that postmenopausal women who develop breast cancer have average levels of circulating estrogens 15% higher than those who do not. The endogenous hormonal activity is the most important from the pathogenic point of view, the duration of the fertile period being directly correlated with the risk of breast cancer.

70% of breast cancers are classified as positive estrogen receptor and, therefore, treatment that interferes with estrogenic action is effective. Tamoxifen is an anti-estrogen drug and inhibitor of the synthesis and release of cell growth factors. It is commonly used in the adjuvant and preventive therapy of breast cancer, in those cases with positive estrogen receptors.

In 30% of women with indications for the use of treatment with tamo-xifeno, this is not effective, which leads to a relapse. One of the main causes of tamoxifen resistance is the presence of inactive cytochrome P450 2D6 alleles (CYP2D6), an enzyme that converts tamoxifen to endoxifen, the metabolite responsible for its antineoplastic activity, since endoxyphene is 30 to 100 times more active than tamoxifen. This conversion is mediated by CYP2D6, which presents great individual variability depending on several factors, environmental (other treatments) and / or genetic. The presence of certain genetic variants leads to an inability to convert tamoxifen into endoxyphene, implying a loss of therapeutic efficacy. Patients with these homozygous variants are called slow metabolizers and have significantly lower levels of endoxifen (25%) than normal metabolizers.

On the other hand, there are a number of medications, sometimes prescribed simultaneously with tamoxifen, which are potent inhibitors of the CYP2D6 enzyme. The most used are the antidepressants of the group of selective serotonin reuptake inhibitors (SSRIs), so when used together they can reduce endoxifene levels by up to 60% less than expected.

The alleles CYP2D6 * 3, * 4, * 5 and * 10 are associated with a decrease or a lack of activity of the enzyme. Depending on the genotype and the metabolic profile, three population groups can be distinguished:

Normal / rapid metabolizers: Drug metabolism is normal. The genotype consists of two alleles that produce the normal form of the enzyme that metabolizes the drugs in a complete way. In the absence of CYP2D6 inhibitors, an adequate response to treatment with tamoxifen is expected.

Intermediate metabolizers: They present a slower metabolism. The genotype has one allele that produces the active form and another that produces a form with reduced activity. A smaller amount of active metabolite is expected.
Slow metabolizers: correspond to a genotype with two alleles that do not produce an active enzyme, which implies a significant loss of therapeutic efficacy. In these patients, an alternative to treatment with tamoxifen should be considered.

The normal or intermediate metabolizers can behave as slow metabolizers if there is a simultaneous treatment with a drug inhibitor, being more significant depending on the magnitude of this action (potent, moderate or weak inhibitors).