You are here:
Genetica Clinica 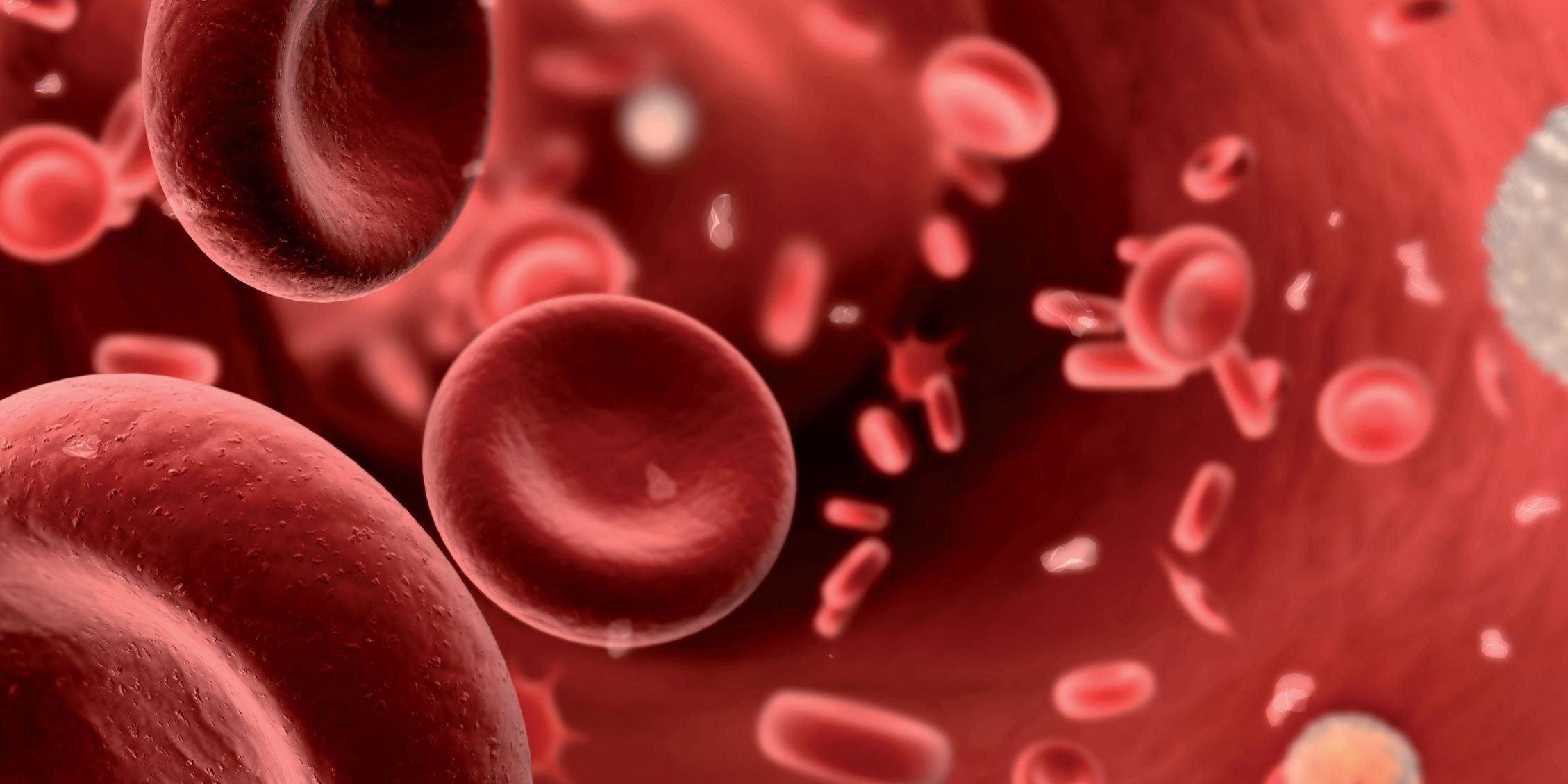 Know to prevent
The advantages of the molecular study of hereditary thrombophilia and the pharmacogenetics of dicumarinics are described below, using Microarray technology.

The study is indicated in

Thrombophilia is a predisposition to suffer thrombosis, due to genetic causes, acquired or both. In about 40% of cases there is a hereditary cause that, by itself may not result in a thromboembolic condition. However, when there are other risk factors combined, such as prolonged immobilization, surgery, pregnancy, the use of oral contraceptives or hormone replacement therapy, there is an additive effect that can trigger a thrombotic or thromboembolic process. The most frequent symptoms are venous thrombosis of the lower limbs and pulmonary thromboembolism, however, thrombosis can occur in other locations such as the portal vein, the central vein of the retina or the cerebral veins.

Thrombophilia has been associated with repeated miscarriages, thrombosis of the microvasculature and hypoperfusion, infertility and various obstetric complications such as preeclampsia, premature placental abruption or poor intrauterine development of the fetus. About 30% of these obstetric complications are due to hereditary thrombophilia.
In many cases, after a thrombotic episode (thrombophlebitis, pulmonary thromboembolism) therapy with oral anticoagulants of the Dicumarin group is indicated.

This therapy requires a rigorous monitoring to obtain and maintain the appropriate therapeutic dose and prevent adverse reactions, there being several factors to be taken into account such as age, weight, or others. There is also a genetic component, through variants that condition the metabolization of the drug.

ARRAY for the diagnosis of Thrombophilia

Using microarray technology, this analysis allows the simultaneous detection of 12 genetic variants described in hereditary thrombophilias and 3 genetic variants for the genetic component of the individual response to an anticoagulant therapy with dicumarinics (warfarin).

This panel aims to improve the identification capacity of the main genetic factors involved in hereditary thrombophilia in general and its obstetric consequences. However, a negative result does not exclude the possibility that there is another cause, not included in this panel. The pharmacogenetic study of sensitivity to dicoumarins (warfarin) does not replace the periodic control of the laboratory through the Prothrombin Time and / or INR.